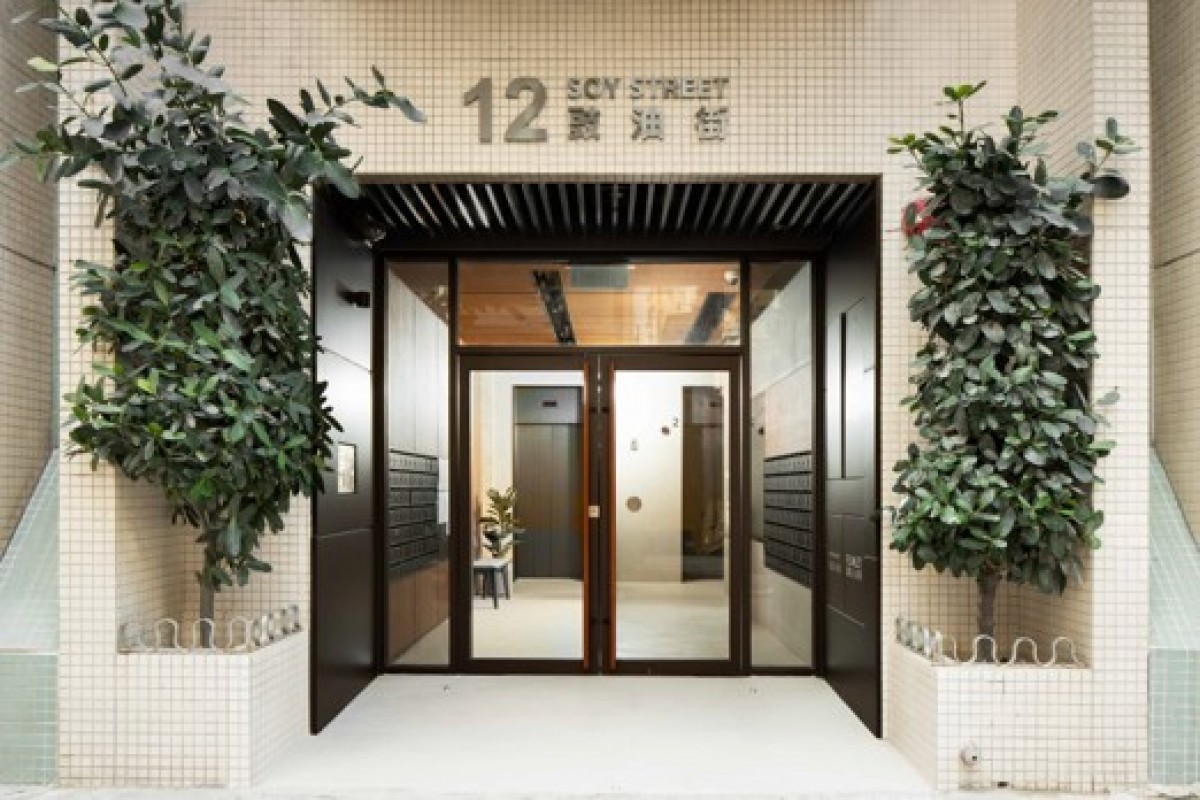 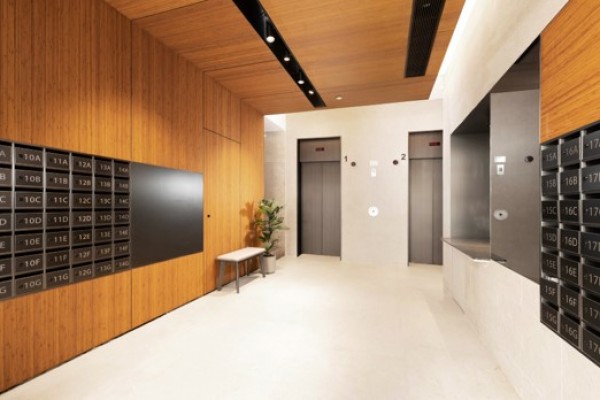 12 Soy Street is one of the rehousing blocks which was owned and maintained by URA for temporarily accommodating occupants affected by URA's redevelopment projects. Some of the flats in "12 Soy Street" were divided into small units for accommodating households with one or two occupants. Some of the units do not have self-contained bathroom provisions, which is considered not convenient to the occupants. For better utilisation of resources and improving the conditions of the rehousing blocks, it was proposed to carry out conversion and partitioning of existing flats to small units with self-contained bathrooms. In addition, it was proposed to carry out basic repair and enhancement works, as well as installation of building services monitoring system to the common areas, in order to improve the living environment and building management.

This project was awarded the Grand Award of Building Surveyors Award 2021.